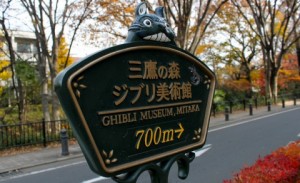 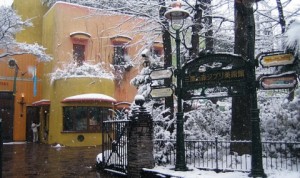 Ghibli Museum (三 鷹 の 森 ジ ブ リ 美術館, Mitaka no Mori Ghibli Bijutsukan), which combines the features of the technological, artistic and children’s museum, devoted to the works of the Japanese Studio Ghibli (Ghibli), animated films which are known throughout the world: “My Neighbor Totoro” “Princess Mononoke”, “Spirited Away”, “Kiki’s Delivery service”, “Porco Rosso”, “Arrietty” and many others. The purpose of the museum – to acquaint visitors not only with the work of the eponymous studio and talk about 2D animation and production technology in general. This is a mandatory place of pilgrimage for all lovers of art perished.

Museum The idea originated in 1998. Construction began in 2000 and ended on October 1, 2001 .. The exterior and interior design of the museum (prepared by the director and screenwriter Hayao Miyazaki) is made in the typical style of studio films: a small fairy-tale cottage in the heart of Park Mitaka, Tokyo, immediately attracts attention . Miyazaki wanted the museum building was part of the exposition and visitors could feel at home in the world of Ghibli.

In the museum you can find all your favorite cartoon characters, such as Totoro, watching from the booth ticket, or a robot from the film “Castle in the Sky.” 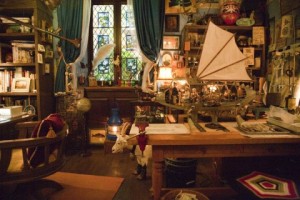 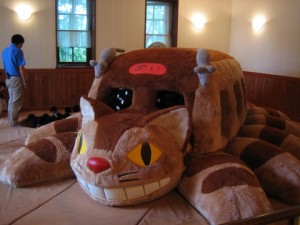 On the ground floor there is an exhibition hall with exhibits on the history of animation, as well as a small theater, which shows short films Ghibli. On the first floor recreates the atmosphere of the animation studio, a few rooms set aside for materials preserved from the time of production of films mentioned – sketches, sketches, storyboards, background images, concepts characters. Visitors can explore the process of creating an animated film step by step. On the third floor there is a cafe and gift shop «Mamma aiuto», got its name in honor of a gang of pirates from the anime “Porco Rosso”. In the museum there is another hall, which, however, is open exclusively for children: here young visitors waiting teddy Catbus in full size. The age limit – 12 years. At the top of the garden, but it is only open in good weather. 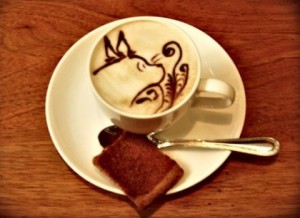 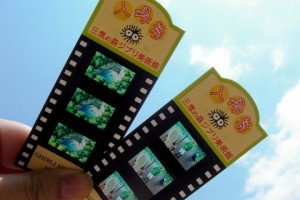 How to reach the Ghibli Museum

NOTE: Tickets can not be purchased directly at the museum. There are several ways to purchase tickets.

You can order tickets through the agency JTB office in your city. Voucher with date and time need to be exchanged for a ticket to the museum on the day of visit. Also, the ticket can be purchased through our travel agency .

Tickets can be purchased at vending machines in department stores Lawson network. You will be prompted to select a date and time of visit. A large stream of visitors falls on the weekend, so we recommend to choose a weekday.