Hokkaido is the birthplace of beer in Japan. Sapporo Beer – one of the oldest and most popular beer brands in the country, was brewed in Sapporo in 1877 and is now sold worldwide.

The history of the museum dates back to the Meiji Revolution, when at the end of the XIX century Englishman William Smith Clark began producing beer in Sapporo. In 1890, on the third floor of the plant opened the factory museum. He began to enjoy wide popularity and in 1987, the museum gave the whole building of the plant. Every year the museum is visited by more than 100 000 people.

The museum is housed in three-storey former factory building. Entrance to the museum is free. Some of the exhibits include displays with information, tools, models of buildings; the other part includes a bottle of beer of different grades. After viewing the museum, you can go through the beer tasting for a fee. 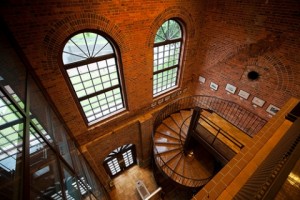 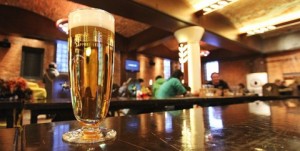