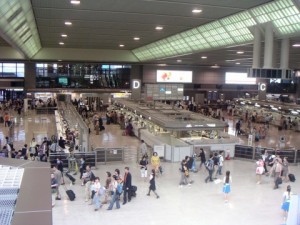 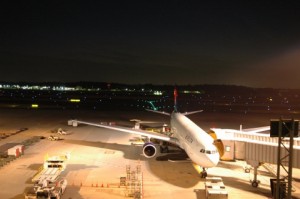 Low cost airlines  JAL *  and  Aeroflot  are arriving at  Terminal 2 .

Flight from Moscow to Tokyo (a / p Narita) takes about 9 hours.

As soon as you leave the customs area, once you get in the room welcoming. There is also a Tourist Information Centre of the Japanese company, where you can offer free maps and brochures, as well as advice on issues of interest. Staff are happy to explain you how to get to a certain hotel, prepare tickets for train, bus.

How to get there from the airport Narita to Tokyo:

Narita Express – the most convenient and the best way to not only get to Tokyo station, but also to many others. Trip one-way cost about 3000 Jap. yen and will take approximately 55-60 minutes. When traveling, you can use a travel  the JR Pass . Trains run every half hour. 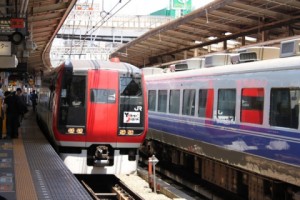 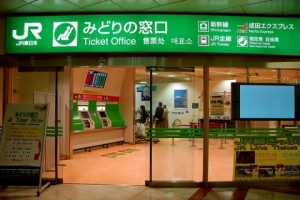 A ticket to JR Sobu Line is not as expensive as in the Narita Express, but it will take longer to reach their destination. Journey time takes 90 minutes, costs 1280 yap.yen. When traveling, you can use a travel  the JR Pass . Trains run every hour. 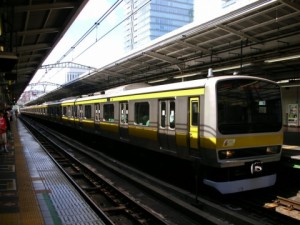 Keisei Skyliner follows from Narita Airport – Nippori station. At time of about 40 minutes. Cost of the ticket in one direction – 2400 Jap. yen. To get to Tokyo station, it will be necessary to make a change to the JR Yamanote Line or JR Keihin-Tohoku Line. Drive will need another 10 minutes and pay 150 yap.yen. 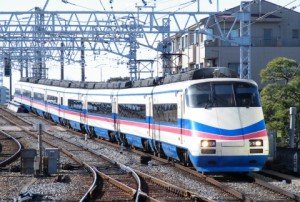 Buses ply Limousine bus to Tokyo station to the airport every 15-20 minutes. A trip to one side for the time takes approximately 1.5 hours. 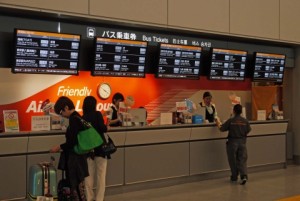 Buses depart from the airport every hour and is followed by up to Tokyo Station. Ticket price – 1000 yap.yen. 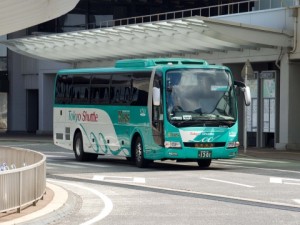 Taxis in Japan, is considered the most expensive in the world: about 20.000-23.000 yen will be worth the trip from the airport to any part of the city. In addition, the standard taxi, as a rule, small trunks, consider this. As for cargo jumbo taxi, then find their own seems to be difficult – ask for help to the employee or the employee parking info center at the airport: just say “jumbo taxi” or “Ogata-taxi”. 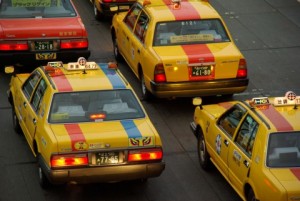 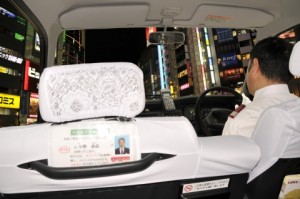