The rainy season in Japan

At the end of May and beginning of summer in Japan, mainly on about. * Honshu, the rainy season, which is called “tsuyu” or “plum rain” because it coincides with the time of ripening plums. 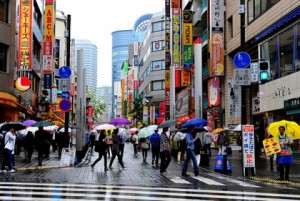 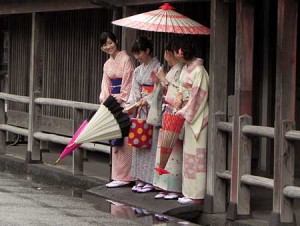 The rainy season, resulting from the collision of cold air masses from the north and warm south, usually lasts from 3 to 6 weeks – from early June until the first half of July. However, it should be understood that the rainy season does not mean, as erroneously imagine many tourists, regular heavy rains and gale-force wind. Most often some cloudiness persists in this period, but it rains every day and ends pretty quickly.Moreover, in Tokyo a greater number of precipitation occurs not during the summer months and in September. The number of cloudy days in June, usually does not exceed 12, and the average number of sunny hours is equal to 120. The weather is usually quite stable, most of the tourists have to face a brief drizzle, which can be repeated several times a day, and in rare cases – with showers.

In the so-called rainy season also should be prepared for an increased level of humidity and high temperatures. However, part of the cloud makes it easier to bear the summer heat in the daytime. Therefore, you should dress up fairly easily, but carry a summer jacket or other garment, which can be put on the conditioned space. You should also carry with them an umbrella, which can be useful even on sunny days. 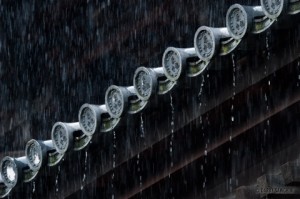 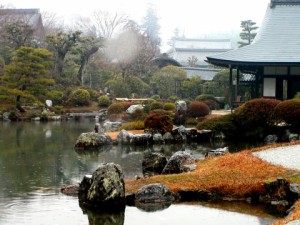 Travel Japan in the summer months also has a number of advantages, the main of which – the low tourist activity. The number of tourists is so low that you do not have to waste your time waiting in lines when you visit the various attractions, which often happens in seasons cherry and maple. No hurry and bustle: a unique opportunity to see Japan as it really is.

Summer trip to Japan – it’s also an opportunity to visit one of the festivals, which is being carried out quite a lot, for example, the famous July Tanabata Festival.

And even if one day of your stay you would find an unexpected rain, use the opportunity to represent you and to visit the city park or a temple – you will see them quite differently than they would in the solar time, and it will be a truly unique, oriental experience.

So while planning a trip to Japan in the summer, remember that bad weather, only the wrong outfit =) does not happen.

* The islands of Okinawa, the rainy season begins a month earlier, while about. Hokkaido rains almost go in the summer season.