Going on tour in Japan, you need to know that in Japan, the mains voltage of 110 volts and sockets are different from ours euro outlets.Japanese outlet substantially different in that they have two flat plug, not round, as we have. During a group guided tour will give you an adapter, our guide on bail. During individual tour to Japan adapters can be purchased at electronics stores in Russia, as well as in duty free shops at the airports (Sheremetyevo and Domodedovo) before departure.
In Japan, the adapter can be purchased at Narita Airport on arrival. Electronics Shop located in the mall on the floor of the departure.
In Tokyo, you can buy in stores LAOX electronic equipment, in stores on Akihabara, also in stores mobile operator SoftBank. 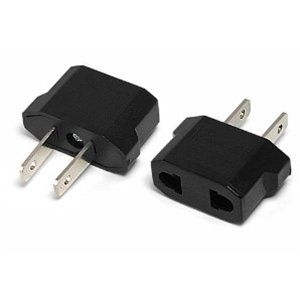 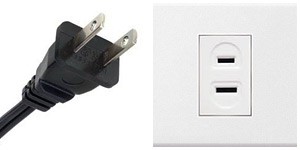 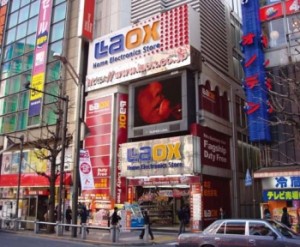 PREV：
The Japanese currency - the Japanese yen.
NEXT：
Popular ski resorts in Japan.