Unlike most countries, in Japan, do not print the image of the emperor and politicians on paper money.
On the bill 1000 yen shows Hideё Noguchi (1876-1928), a world-renowned scientist, who studied the venom, smallpox and yellow fever, as well as provide the bacterium that causes syphilis (pale treponemu).
On the bill at 5000 yen you will see a portrait of the famous writer Itiё Higuchi (1872-1896), which is considered the first professional female writer in Japan.
On the banknote of 10,000 yen portrait professor and public figure Yukichi Fukuzawa, who founded the prestigious University Cayo.
and that’s a fairly rare banknote 2,000 yen is not a man is depicted, and the scene of the epic “Genji Monogatari” and gate Syureymon (city of Naha, Okinawa) – since it was released exclusively for the perpetuation of the G8 summit in Okinawa in 2000.

If you have purchased from us a guided tour to Japan, the money would be best to change the advance in Russia. Our tours are very busy, so deal with money exchange in Japan you will not have time. In Russia, to change money on yap.yeny can be almost any bank under the order, that is, call the bank book the amount you need and the next day to take money. Most likely you will be given the money denominations of 10 000 yap.yen less usually do not give. If all the money in Russia do not have time to change, you can do so upon arrival at Narita airport. At the airport, you can change dollars for yap.yeny. The most convenient way to change it is dollars, not euros. The Japanese banks money exchange process takes quite a long time, so it is advisable puzzled the matter beforehand. As banks in Japan are closed quite early. 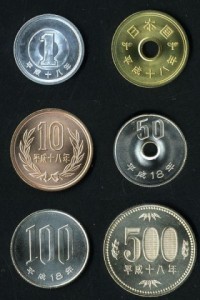 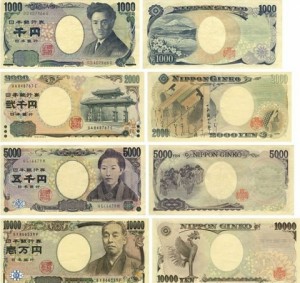 PREV：
Free internet in Japan for travelers
NEXT：
Japanese outlets and adapters.